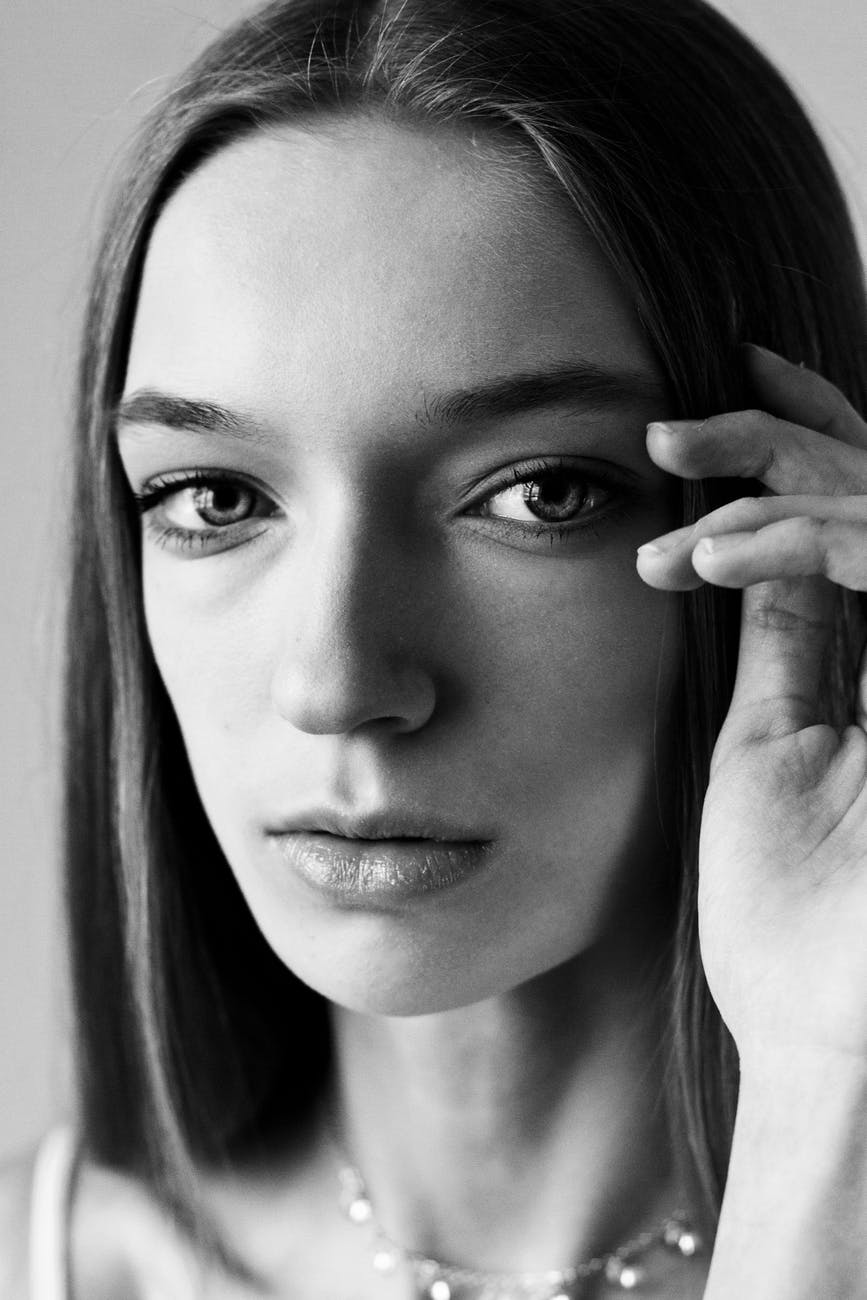 Even casual TCPAWorld.com fans know that there is a massive split of authority surrounding the TCPA’s ATDS definition and that courts are now mostly falling into two camps—those that follow the statutory approach and those that apply Marks.

There is, however, a third rarely applied approach—that the 2003 and 2008 FCC rulings somehow survived the D.C. Circuit Court of Appeal’s ruling in ACA Int’l that seemingly set aside those rulings. One decision following this “illogical” third path was Wilson v. Quest Diagnostics Inc., No. 2:18-11960, 2018 U.S. Dist. LEXIS 212023 (D.N.J. Dec. 10, 2018) where the court concluded that predictive dialers are per se subject to the TCPA because the Hobbs Act requires deference to the FCC’s old (and still binding) rulings that say so.

But what if the Hobbs Act was like Snuggies; i.e. no longer a thing?

Well that was the argument attempted by the Wilson defendant in recently filed briefing relying on the Supreme Court’s decision in PDR Resources. If any of you are confused as to how PDR Resources—a Supreme Court decision in which the court refused to answer the question of whether or not the Hobbs Act required deference to a different FCC rule—might somehow be used to set aside a Court ruling relying on the Hobbs Act, you’re not alone.  While it would have been neat—in a Pandora’s box sort of way— if the Court had granted Defendant’s request and set aside its earlier ruling, alas, the Court did not such thing. See Wilson v. Quest Diagnostics Inc., Civ. No.: 2:18-11960, 2019 U.S. Dist. LEXIS 149159 (D. N.J. Sept. 3, 2019)(Wilson II)

In Wilson II the court approached Defendant’s argument with cautious confusion. The Defendant had argued that four justices of the Supreme Court were extremely critical of the Hobbs Act in a concurring opinion—a fact that no one can deny. The Wilson II court counters with another undeniable fact, however, concurring opinions are not the law—and for reconsideration purposes at least, controlling law must change to merit a change in the court’s earlier ruling. That has not happened yet.

While the whole concurrences-are-not-the-law thing is interesting the real meat of the decision deals with the factors the PDR Resources majority identified weighing on whether or not the Hobbs Act requires deference to FCC ruling. To wit, whether the FCC’s action is interpretive or legislative in nature and whether the Defendant had a proper chance to challenge the FCC’s action as the APA (sort of, maybe, but probably not really) requires before the FCC’s action is enforced.

In Wilson II the defendant argued that the FCC’s 2003 and 2008 rulings were interpretive in nature—first time that argument has been attempted folks!— and that it also argued that otherwise did not have a chance to challenge those rulings within the meaning of the APA (the decision does not explain why not.) Because the Wilson II proceeding was on a motion for reconsideration, however, the Court did not need to address either argument on the merits. It simply brushes the issues aside by observing that either argument could have been raised pre-PDR Resources but they were not. Hence reconsideration is not merited.

Wilson II is an interesting little case for a couple of reasons.

First it represents a remarkably aggressive approach by a Defendant seeking to set aside an adverse ruling—relying on a concurring opinion to set aside a ruling? Eesh. Good luck.

Second, however, it illustrates how PDR Resources might be used to good effect in cases where a Defendant fears a court may be inclined to apply the 2003 and 2008 rulings. By arguing the dual pronged attack that the rulings were interpretive in nature and that the Defendant could not have challenged those rulings, it is likely a court may be convinced to skip review of the issue entirely and simply hold—correctly—that the 2003 and 2008 rulings were set aside by ACA Int’l.

From there, of course, you yet need to convince the court to follow the statutory approach—rather than Marks—and, apparently, that you’re not using a cloud-based dialer.

Its going to be a Historic year. 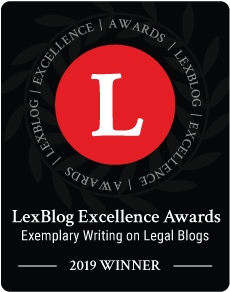